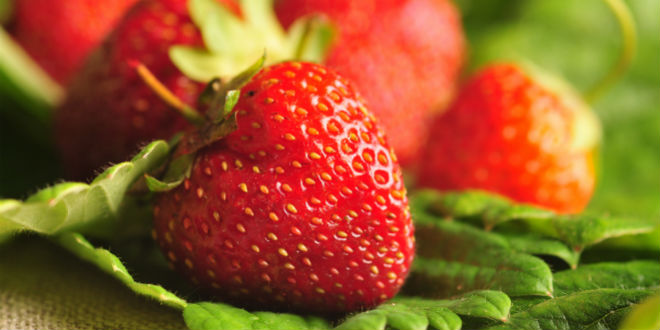 Two scientists have filed a lawsuit against the University of California, Davis (UC Davis).

Here’s more from The Sacramento Bee:

In its suit, filed in Alameda Superior Court, the new company said Shaw and Larson are entitled to license the plant varieties being housed at UC Davis. The suit says the university has refused to release the plants “in an apparent attempt to suppress competition.” In addition, the company said the university’s breeding program “has wound down” since Shaw and Larson left campus.

UC Davis, in a prepared statement, denied that it has let the breeding program fade since Shaw and Larson’s departure.

“While we are still evaluating the legal claims raised in the lawsuit, we intend to defend against it,” according to a university statement.