How to attract bug-eating birds to farms

The authors glued codling moth cocoons to walnut tree trunks and covered some with cages that exclude birds to test the effect that bird predation has on controlling moth pests. If moths emerge from cocoons, they produce larvae that feed on the nuts the following spring, causing significant and costly damage to the crop.

“Permitting bird access to cocoons during the wintertime increased codling moth predation from 11% to 46%, and predation increased with an increasing amount of natural habitat within 500 meters (one-third mile) of the orchard,” the researchers wrote.

Long was not surprised by the finding. She often walks in her family’s almond orchard, where a large hedgerow of native California plants grows on the field edge.

“When I walk past the hedgerow,” she said, “I hear birds singing. I see white-crowned sparrows, goldfinches and mocking birds. It’s so alive. It’s really important to provide habitat to ensure birds have a place to live on farms.”

Songbirds are voracious predators of bugs, including aphids, whitefly, scale, caterpillars, ants and earwigs, especially early in the season when they are feeding baby birds.

Heath said they were surprised to find that the walnut orchards also provided habitat for birds. Woodpeckers and codling moth reduction were highest in orchards where big, old walnut trees were retained. 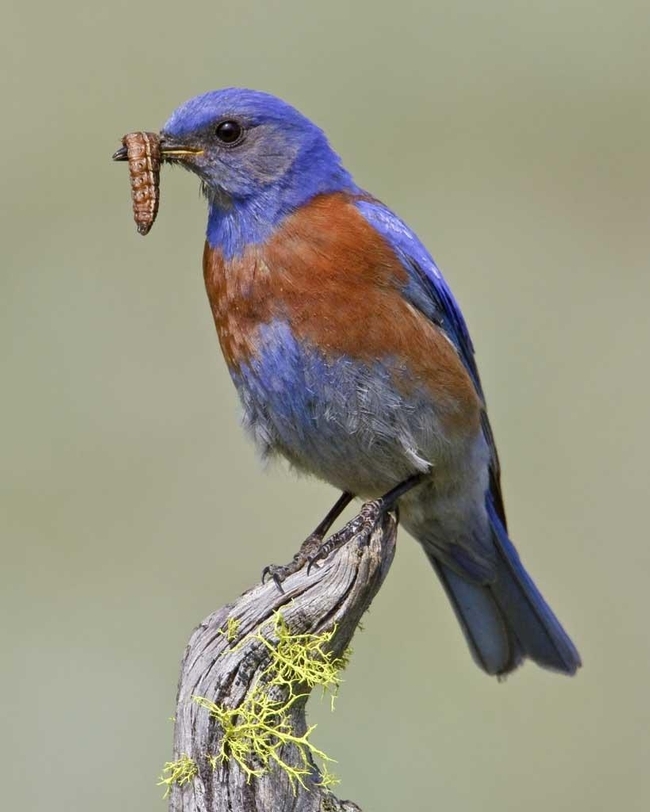 “Birds like crows, that can damage crops like walnuts, are not cuing in on hedgerows, they’re cuing in on the crops,” Long said.Heath added, “Insect-eating birds – like chickadees, nuthatches and woodpeckers – move along hedges, riparian streams, old oak trees, and among crops to feed on pests.”

Maintaining hedgerows of native plants on farms has the side benefit of attracting natural enemies and native bees for better pest control and pollination in adjacent crops.

Long is a technical advisor to the Wild Farm Alliance, which, with Heath and Sara Kross, recently published a book on birds’ role in pest management. The book, Supporting Beneficial Birds and Managing Pest Birds, is available for free download from the alliance’s website. A recording of a webinar on the same topic can be viewed at eOrganic.

Heath is now a biodiversity post-doctoral fellow at the Living Earth Collaborative in Missouri.

Read more about Long and Heath’s research on bird control of codling moth.

Read the research report in the journal Ecosphere.

Read about habitat for attracting natural enemies for pest control. 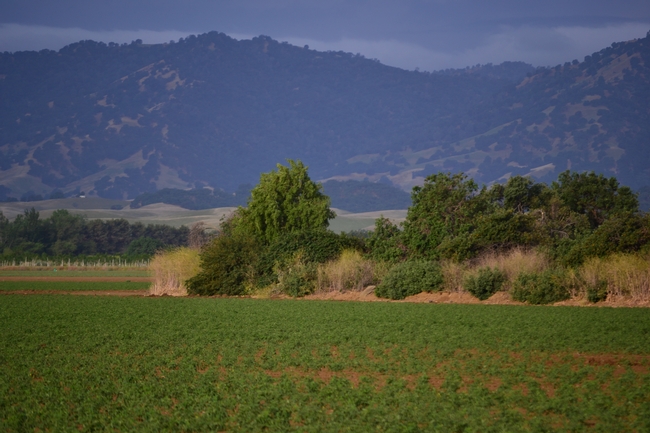